In 2017, while working at La Ferme des Quatre Temps, Annie-Claude and Justine participated in the first season of the series Les Fermiers, a program that follows a team of small-scale farmers during the ups and downs of the growing season. For season two, the series will follow several young farmers. Watch the start of La Fermette and follow Annie-Claude and Justine during their first season of production by watching Les Fermiers 2. Watch the episodes here: 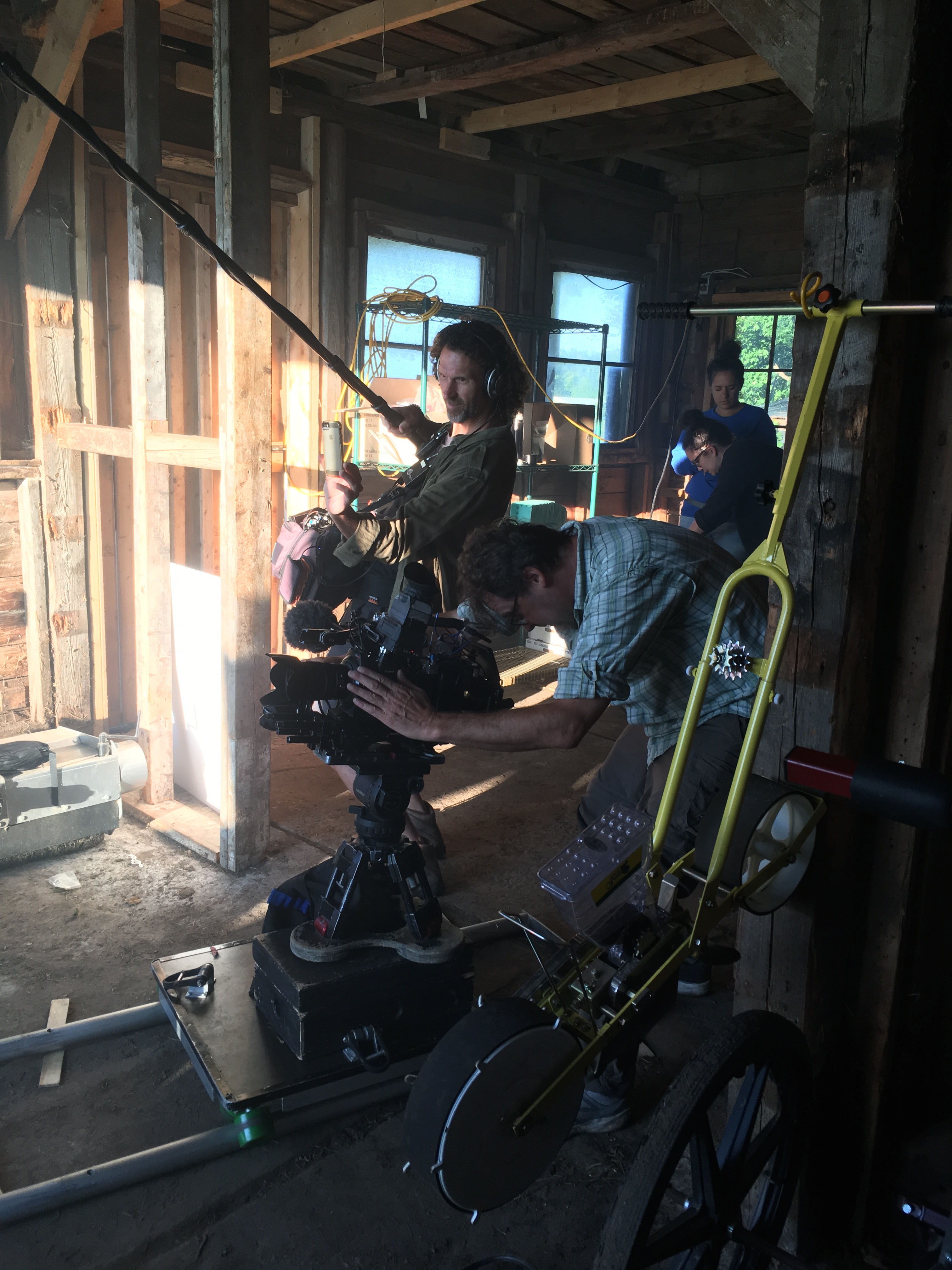